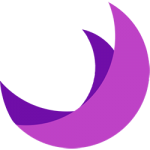 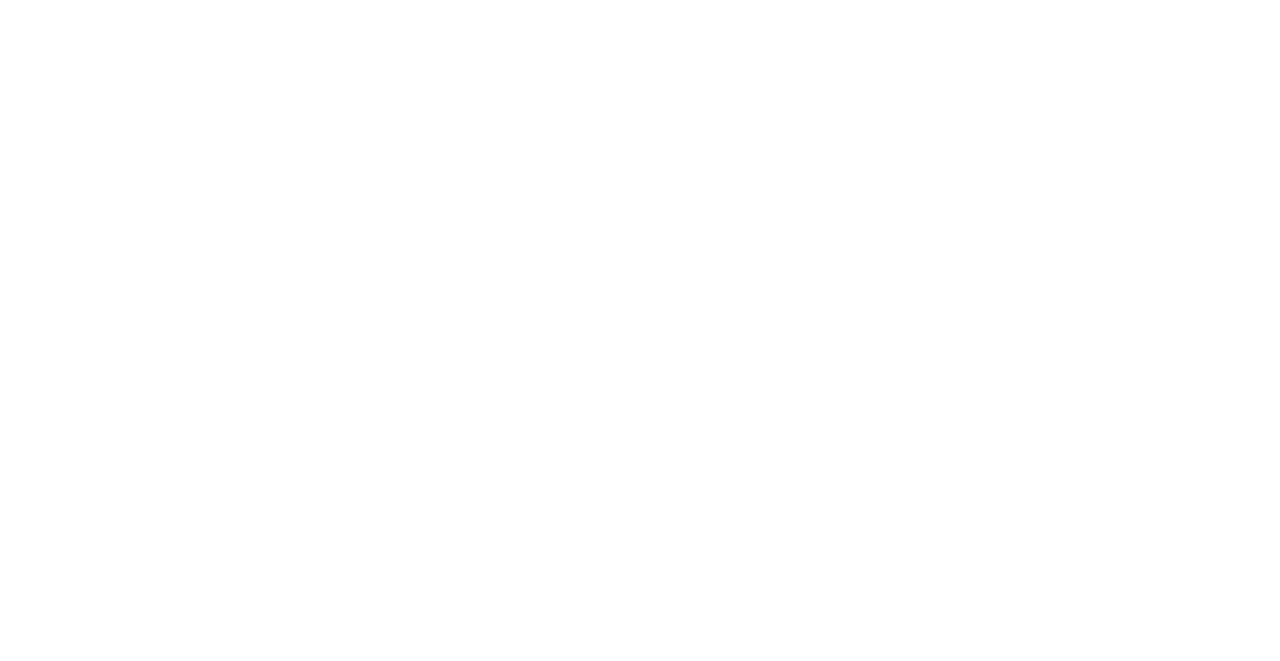 Nokia and Microsoft joined forces to create the ultimate loyalty rewards program for their most valuable partners — Developers. From Windows Phone to Universal Windows Platform, members of our network worked side by side with multiple client teams in creating a brand-new identity for a rewards program that would launch in countries all over the world. The program delivered millions of prizes and rewards, but even better, attracted developers and generated tens of thousands of quality apps on their app store. This was done through development of a highly efficient learning portal that brought Microsoft, their developers, their app development partners and students from all over the world together in a single loyalty interface. With ambassadors across the world and a strong social media following, DVLUP became the standard for developer loyalty and is now known as Microsoft Rewards. Ryan Valley designed and delivered the teams and strategy for over four years on this remarkable program.